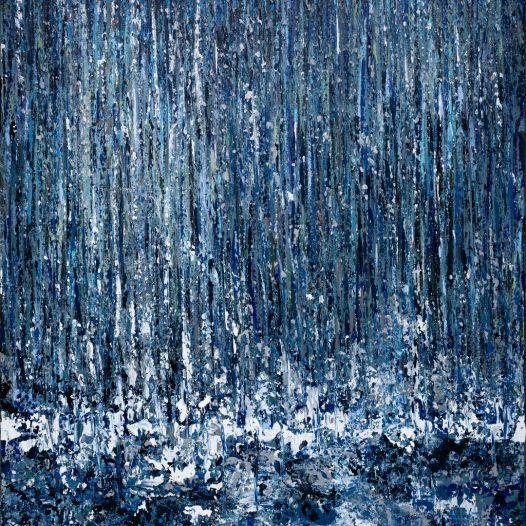 Should I buy Bitcoin?

Did you know that:

The total quantity of gold that has been mined throughout human history (until 2020) could be stored (melted) in just 3,7 olympic swimming pools? Gold is indeed a scarce resource. Current annual new supply of gold from mining is around 3,200 tones or about 1,6% of total existing gold. Which means additional annual supply of gold is very limited. Current global known gold mine reserves are around 25% of existing volumes. Although each year new gold reserves are being discovered, the total future quantity of gold yet to be mined is finite.
Gold has been found and mined in nearly 19500 places around the globe. Gold production is widely distributed, every larger nation can profit from gold mining. Gold is a globally acknowledged, widely spread and valued commodity. Today we use gold to make our most prized objects: wedding rings, Olympic medals, jewelry, Oscars, in art and in many other areas; we use it widely in manufacturing, especially electronics; we use it in dentistry; various governments use gold reserves to partially back their respective currencies. So gold is a usable and valuable commodity in many practical applications.

Gold is tangible, easy to transport and to store, and is a virtually unfalsifiable and indestructible asset.

At this point I want to raise an important question:

How come that gold or gold backed currency for that matter with so many attractive properties (gold is scarce, has limited supply, is widely accepted, has many practical applications) has not managed to establish itself as a global medium of exchange or the respectable store of value?

On the other hand, the Bitcoin:
Is a member of a very large family of cryptocurrencies, which are defined as digital currencies or coins. These digital currencies are a brilliant human invention, but still, it’s a computer code, which can be transferred and saved to blockchain wallet users. What provides security for the code is that cryptocurrencies are encrypted (secured) with specialized computer code called cryptography, which is an inseparable part of blockchain technology. Cryptocurrencies are designed like a complicated programming puzzle on purpose so that they’re hard to hack and crack.
There are currently around 9,000! cryptocurrencies listed on the various digital currency exchanges. The number of existing digital coins varies with time, because some cease to exist and many others are newly created. Although the supply of bitcoin is limited to 21 million units, the supply of other types of digital coins is theoretically and practically limitless.

Bitcoin is not a scarce resource, it is just one cryptocurrency out of many.

Although cryptocurrencies can be mined anywhere, coins are not widely distributed, as they are concentrated in a small cycle of tech people who understand the technology. Cryptocurrencies are concentrated in the hands of people who understand it. There are various possible applications for blockchain technology, such as payments or digital data exchange and encryption in many fields. But, bitcoin or any other cryptocurrency practical application, although applicable in various sectors, is limited to the IT segment. Additionally, cryptocurrencies are vulnerable to digital fraud.

Without the governmental backing and the global network of trust the value of any medium of exchange is essentially zero. This includes cryptocurrencies, and any other medium, too. Another aspect which has to be understood is that a cryptocurrency can not be at the same time both a medium of exchange (currency) and an asset. What is then bitcoin – an asset (a technology) or the unit of account?

Therefore, having gold and bitcoin relative properties listed above, I do not see even a tiny possibility that one of cryptocurrencies could establish itself as a global medium of exchange in the near or medium future.
Bitcoin, though, could be viewed as a medium for store of value or a hedge against inflation, but there are a couple of problems: First, as it is also with gold, bitcoin itself does not produce any positive cash flows, which disqualifies both assets from “value” definition; Second, its current popularity is based on the current IT hype, false vision and wishful thinking; Third, expected gold future price at least could be pinned to the gold’s production costs, which are currently around 1000USD per ounce and are expected to rise. As for bitcoin, the unit costs of digital coins’ mining will tend to approach zero with the progress of technology and time, so it is not clear what the price of digital coin should be.

Again, one should have in mind that bitcoin can not at the same time be both: medium of exchange and the store of value. We would like it to be, but it isn’t and here lies the fallacy of our thinking. In an analogy versus gold, bitcoin is very similar and not really better than gold. Think about this: when bitcoin in the media is referred to it is usually shown as a pile of gold coins, and gold is never shown in the form of programming code. Ask yourself why? – There could be many associations with this, but one of them is that you always want to look like your idol, who, by definition, is better than you are.

With many good qualities gold still failed the test of time. Having all above in mind it is highly unlikely that bitcoin will do any better.

So, my dear fellow, don’t buy bitcoin. You’d better do the job you have to do, sit tight and enjoy the crypto bubble show as an outsider.

P.S. Which is true about bitcoin?:

Should I buy Bitcoin?